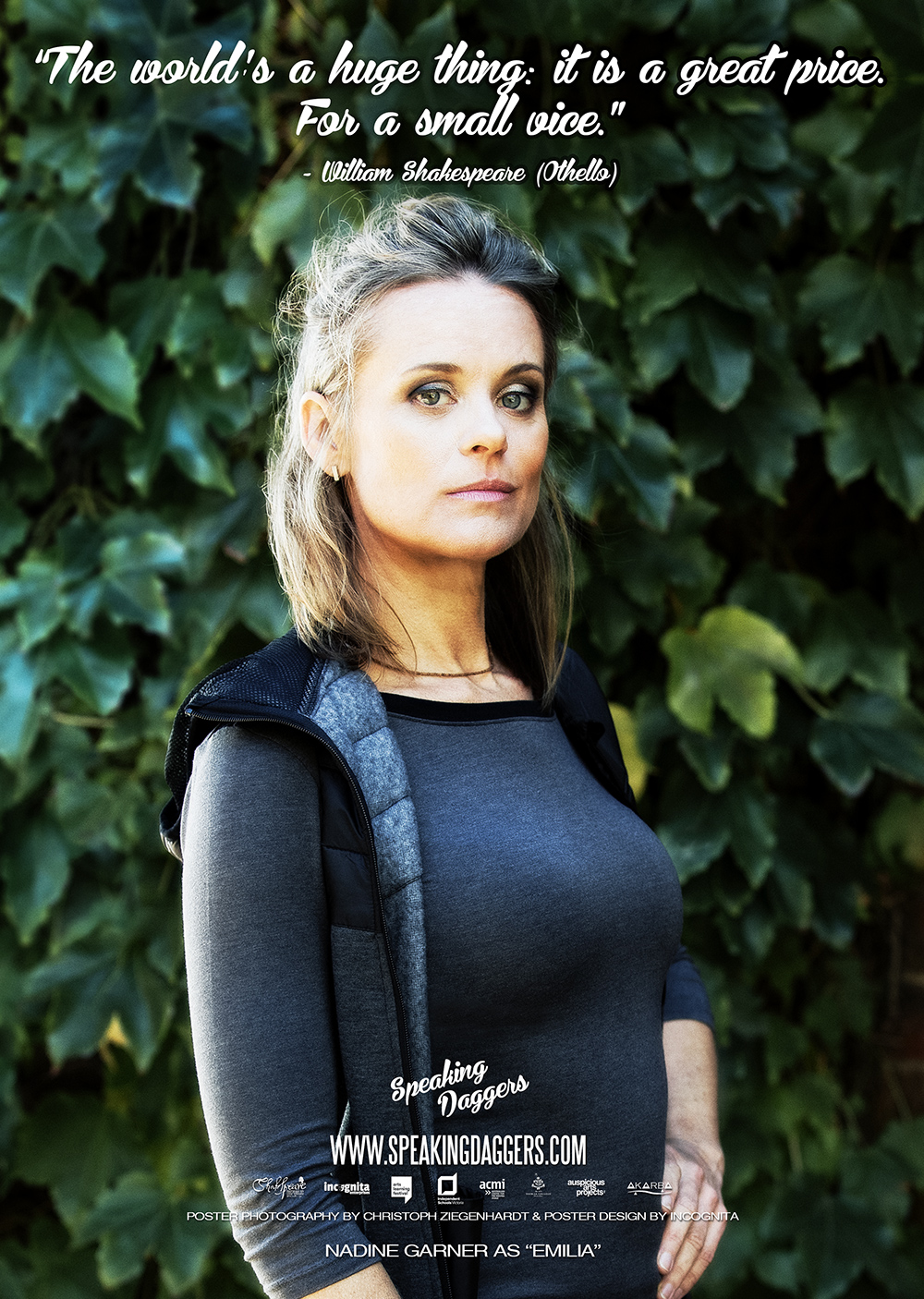 Nadine Garner’s first major role was in 1985 at the age of 15 as “Tamara” in The Henderson Kids, a role for which she won several awards.

She then went onto play “Arlene Toomer” in the BBC comedy series Boys From The Bush for two series, before taking on a series of minor and guest roles in multiple Australian and British television series, including Prisoner, My Brother Tom, Neighbours, The Bill, A Country Practice, The Flying Doctors, Shadows of the Heart, G. P., Twisted Tales, Good Guys Bad Guys, Raw FM, Tribe, Class Act, Water Rats, The Love of Lionel’s Life, Changi, Heroes’ Mountain, Young Lions, The Secret Life of Us, Stingers and Through My Eyes. Her next lead role was as “Detective Senior Constable Jennifer Mapplethorpe” in the police drama series City Homicide, which debuted in 2007.

In 2002-03, Nadine played in a national tour of the musical Cabaret and received enthusiastic reviews—as well as two theatre awards—for her performance as “Fraulein Kost/Fritzi”.

She can currently be seen on television screens playing “Jean Beazley” in The Doctor Blake Mysteries opposite Craig McLachlan.