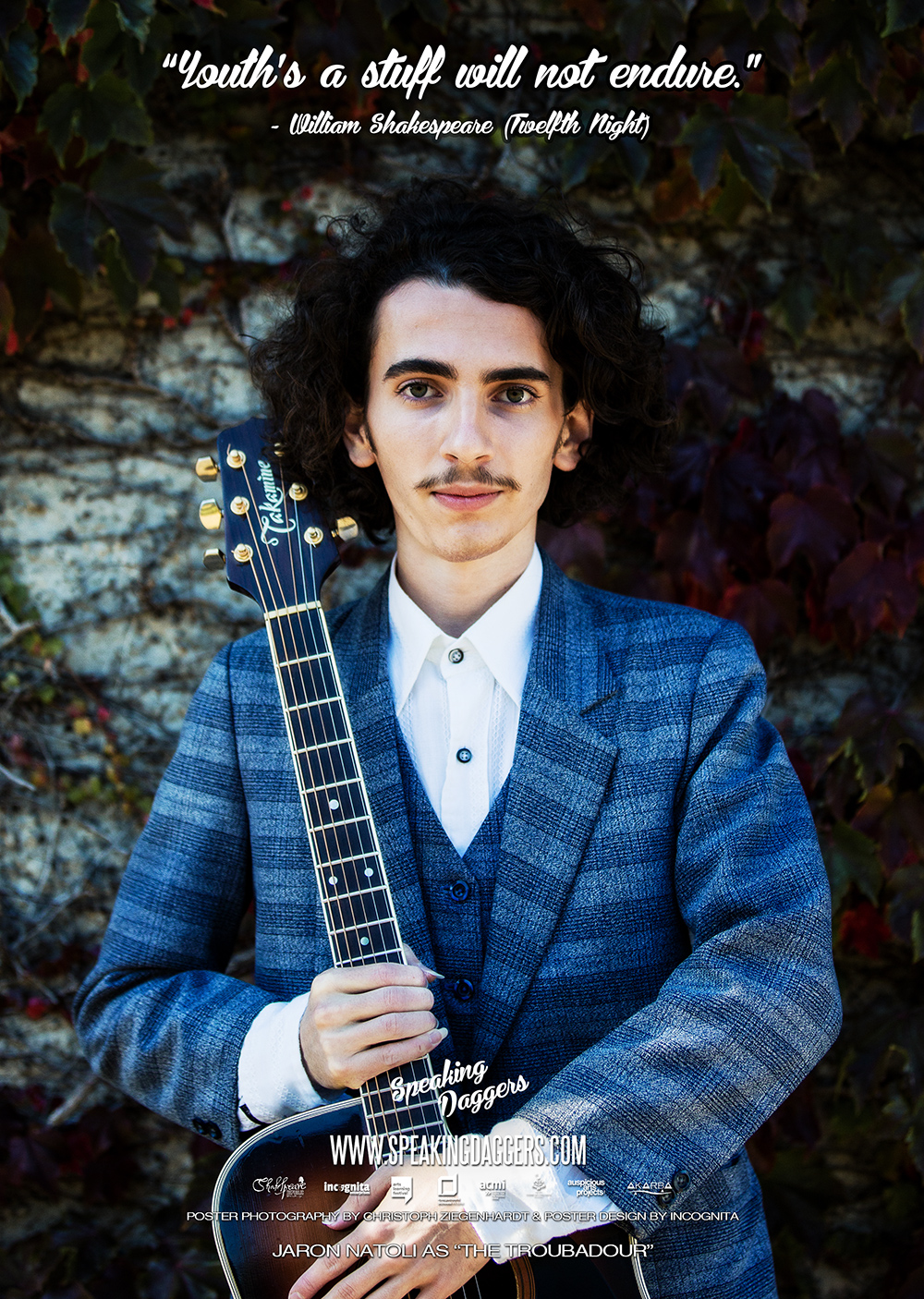 Jaron Natoli is an award-winning 16-year-old Singer/Songwriter from Melbourne, Australia. He released his first album at the age of ten and has recorded three more since. In 2012 Jaron finished top fifteen in the prestigious International Songwriting Competition’s ‘Teen Category’ and received an honourable mention.

The following year he won the UK Songwriting Contest for best Pop & Rock song. This was the first time that anybody had won two different categories in the history of the competition. After winning the competition Jaron was featured on Australian TV, he appeared on Channel 7’s ‘Today Tonight’ program.

Later in 2014 he won the UK Songwriting Contest again, this time for best RnB/Urban song. Jaron has a very unique voice and style, his musical abilities are way beyond his years.