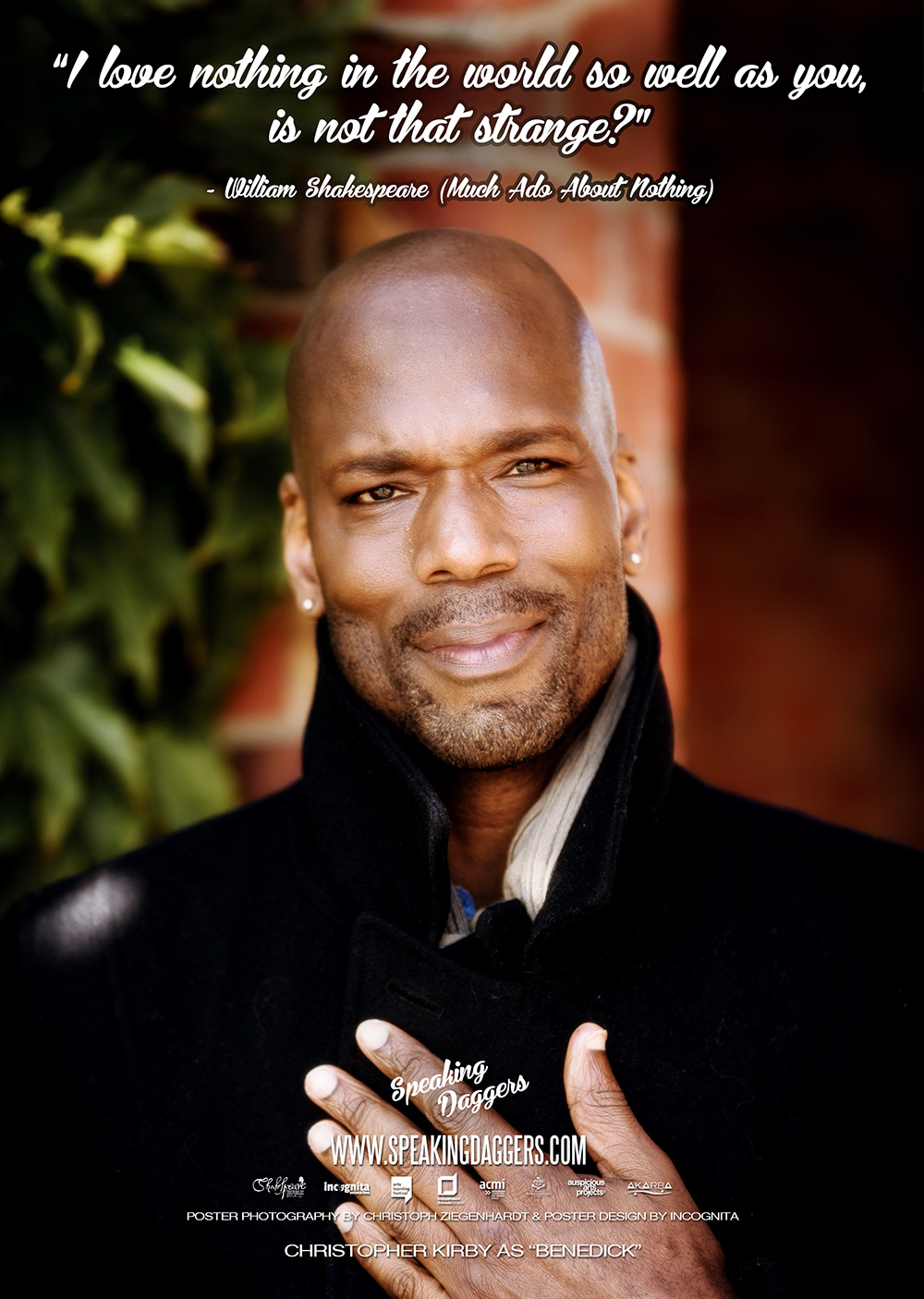 Probably best known to international audiences as “Mauser” from The Matrix trilogy of films, Chris Kirby began his career in his native USA before moving to Australia in the late 1990’s and has a long list of varied Film and TV roles to his name, both here and in America.

US television roles include the series Quantum Leap, Space: Above and Beyond, The Fresh Prince of Bel-Air, The Lost World, BeastMaster, The Burning Zone, Nightmares & Dreamscapes and The Starter Wife, as well as the television special Blockheads for HBO. Australian credits include Marshall Law, Neighbours, Ocean Girl, Flipper and The Games.

In theatre, he has played roles in such diverse professional stage productions as The Speechmaker for MTC opposite Nicholas Bell and Lachy Hulme, Twelfth Night for the Australian Shakespeare Company, the Green Room Award nominated This is How it Goes as well as Lobby Hero for Red Stitch Theatre, Transit for La Mama Theatre, The Sapphires for Company B, The Rocky Horror Picture Show with Craig McLachlan and the WW2 touring drama production Boundary Road.

Recent screen credits include the sci-fi motion picture Predestination with Ethan Hawke, the cult classic Iron Sky and the upcoming Arrowhead. TV credits include Hunter, Camp, The Divorce, Wolf Creek (Season Two) and We Were Tomorrow with Gyton Grantly.