O, Mistress Mine - Music Video from the Shakespeare film "Spea...

Posted by Shakespeare Republic on Monday, May 29, 2017

We are delighted to share with you this music video for the song O Mistress Mine from the soundtrack of the film, composed and performed by Melbourne musician Jaron Natoli, who also played “The Troubadour” in the film.

Featured in the music video are Speaking Daggers' cast members Christopher Kirby as “Benedick”, Sally McLean as “Beatrice”, Scott Major as “Falstaff” and Billy Smedley as “Prince Hal”, along with Taylah McLean and Jemma Cuff-Jones as “The Girls/Muses”.

O, Mistress Mine – music by Jaron Natoli with lyrics by William Shakespeare. 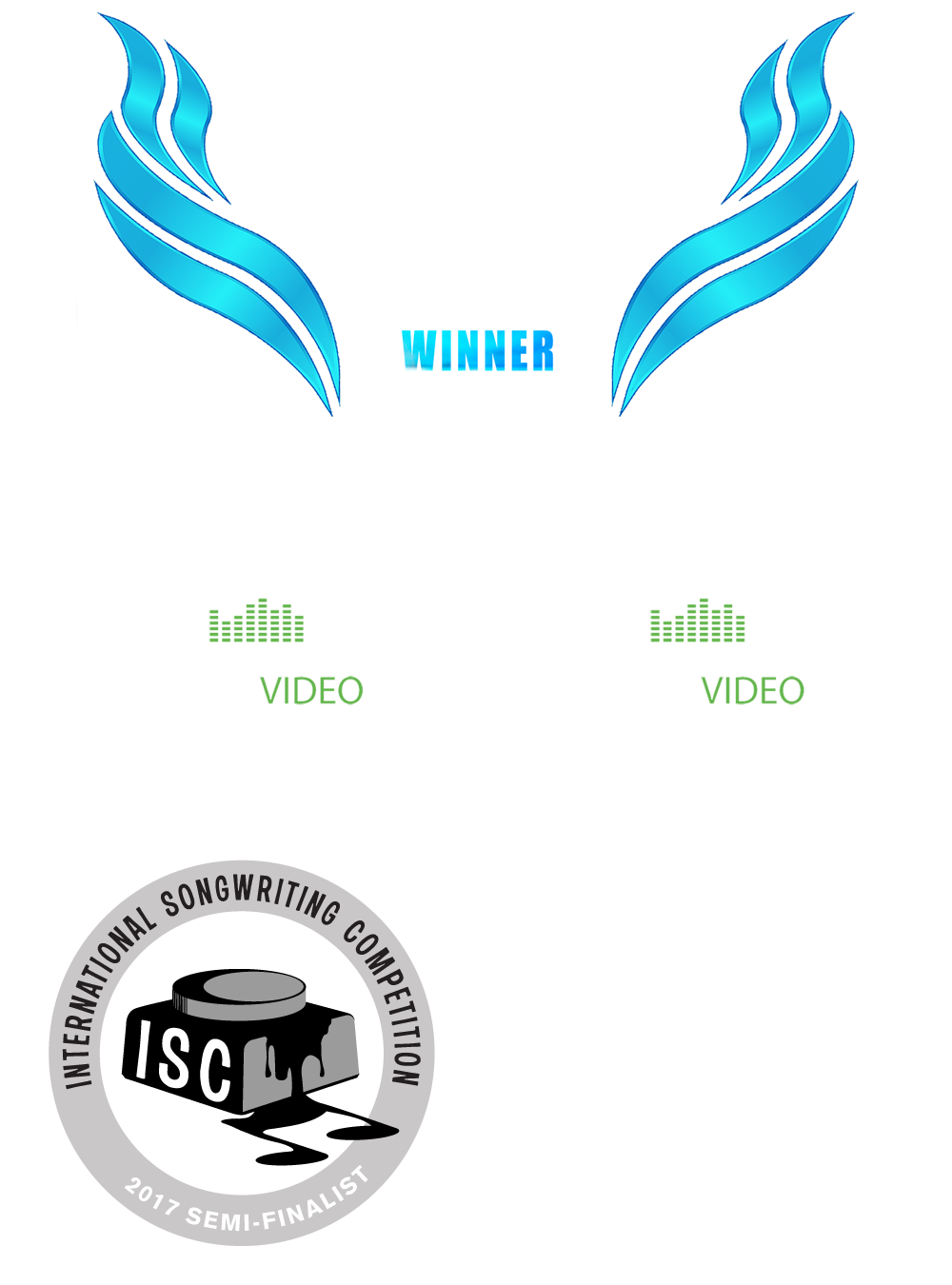 O, Mistress Mine had its international film festival debut as an official selection for the 2017 Queen City Film Festival in Maryland, USA on October 5th. The song then went onto make Semi-Finalist level (out of over 16,000 entries) in the 2017 International Songwriting Competition in Nashville, USA, then nominated for two awards at the 2018 Music Video Awards in Utah, USA before winning Best Song For a Film at the 2018 American Music Tracks Awards in Los Angeles, USA.