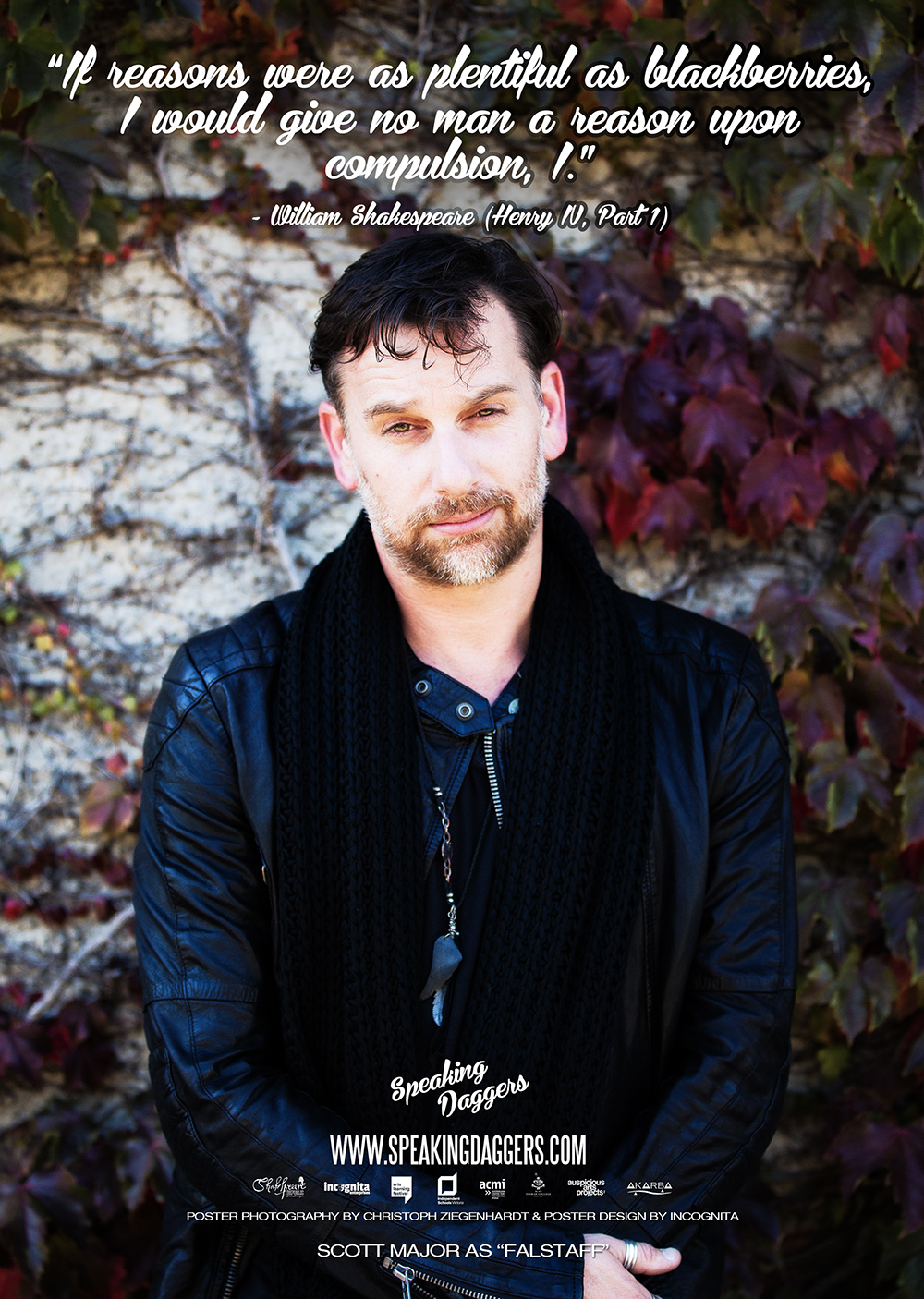 Scott Major has worked extensively in television, theatre and film around the world for twenty seven years.

He is a writer, actor, director and producer.  Some of his regular television roles include Heartbreak High, Wildside, Neighbours, Always Greener and Late For School.

Film credits include Envy, He Died With A Falafel In His Hand and The Heartbreak Kid.