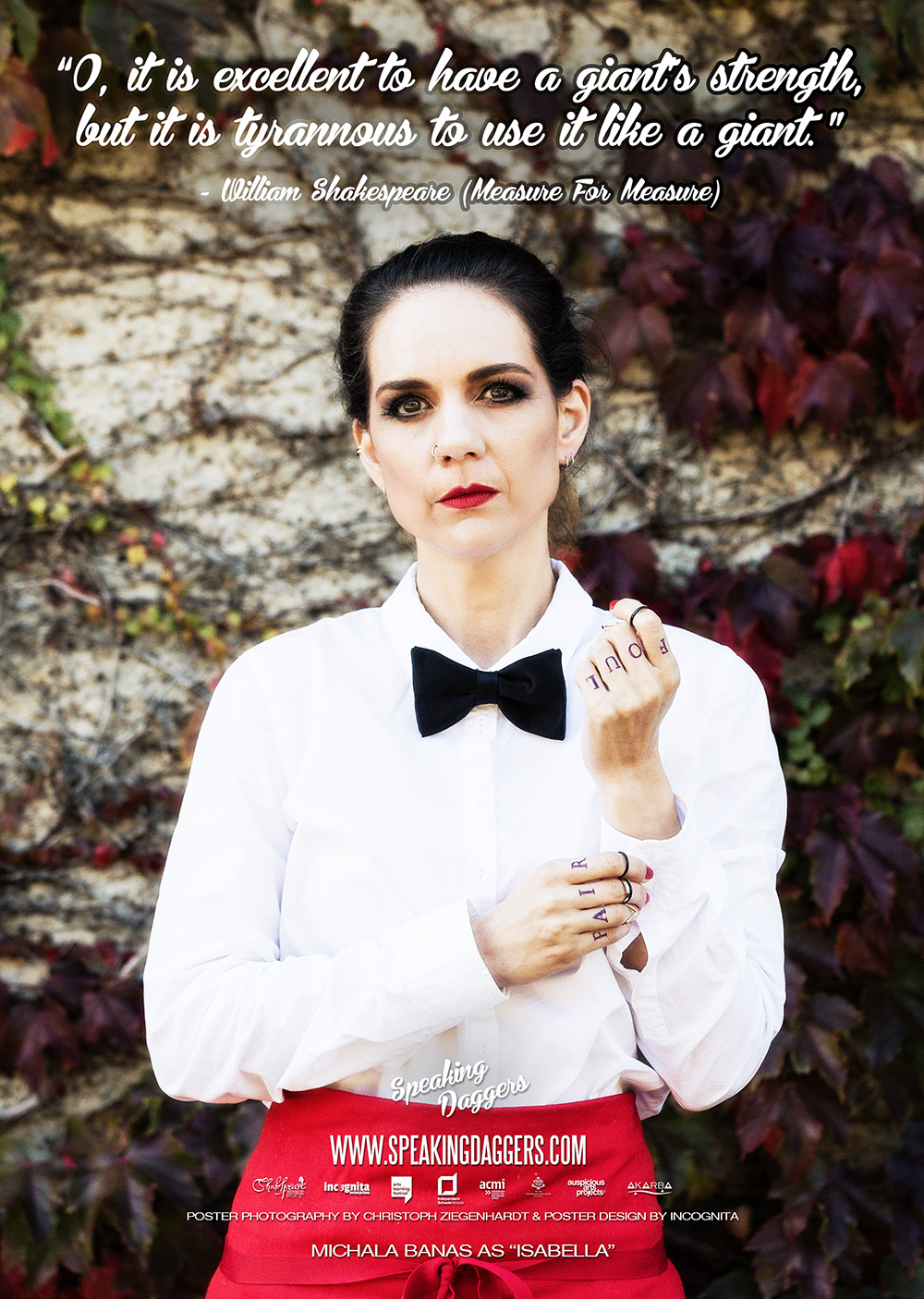 Michala’s acting career started very early with her first film credit at the age of 5 in her native New Zealand. her first award nomination was a NZ Film & TV Award for: Best Juvenile Performance for her role in Mirror Mirror at only 16 years of age.. Since then, she has forged a remarkable film and television career spanning over three decades.

After moving to Australia in 1988, Michala worked on several productions before her breakout role in Always Greener (Channel 7) for which she was nominated for most popular female talent for the 2002 Logies. from there she has worked consistently, starring in ongoing roles in McLeods Daughters (Channel 9), Winners and Losers (Channel 7) and the remarkable telemovie Beaconsfield (Channel 9).

Her portrayal of two naughty puppets in her stage debut in Avenue Q in 2009, earned Michala a Helpmann Award for best lead female in a musical in 2010.

Most recently, Michala has played the kooky “Phoebe” in the multiple award winning Matchbox Pictures’ series Nowhere Boys (ABC), and the feisty “Amber Wheeler” in the hit ABC comedy series Upper Middle Bogan to much acclaim – the show’s cast took out the 2014 Equity Award for Most Outstanding Ensemble In A Comedy Series, and was nominated again for Series 2 in 2015.

Along with several stints in radio, Michala has worked regularly as a presenter and guest on shows such as The Circle (Channel 10), Dirty Laundry Live (ABC) and Have you Been Paying Attention? (Channel 10).

To add another feather to her bow, Michala has also become co-founder and current co-Artistic Director of The Kin Collective, a hugely successful independent theatre company based in Melbourne. She recently starred alongside Noni Hazlehurst in the company’s production of the tragic Irish play, The Beauty Queen Of Leenane“, for which the cast received a Greenroom Award nomination for Best Ensemble in 2015.

Michala’s recent theatre forays were with Melbourne Theatre Company’s (MTC) productions of Birdland and The Odd Couple where she played six characters with five accents … one of them, a man.